Dr. Jacob Gitman is a Scientist and Entrepreneur. Dr. Gitman received his undergraduate degrees in Physics and Mining from the Moscow Mining Institute and was awarded a Ph.D. in the Physics of Solids from the Soviet Union Academy of Science in 1985. Dr. Gitman is the author of over fifty scientific publications, patents, and commercial inventions. 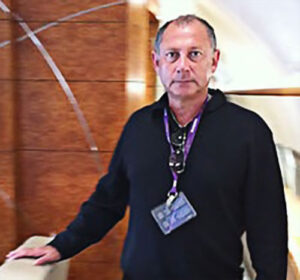